This week the Helsinki Time Bank celebrates its 2nd birthday. What first began as a circle of neighbours and friends in Kumpula, Helsinki, has quickly grown into an Internet-based network of at least a thousand people.

The time bank is a contemporary version of helping one’s neighbor. The idea is attractive for urbanites who yearn for more sociability and are interested in fighting against the over-dependency on money in their lives. Based on an international Time Banking system, the exchange works with a local currency, Tovi, which equals one hour. Thus, every kind of work has the same value. If you like sewing, you can offer to repair other people’s clothes and get window-washing or a haircut in return.

The value of time banking lies in the idea that anyone can get help according to their needs, and pay when the time comes. The system is based on confidence between the community members. Every act of exchange is also an encounter between people, and you might end up making new friends. In a time bank, time is definitely more than just money. 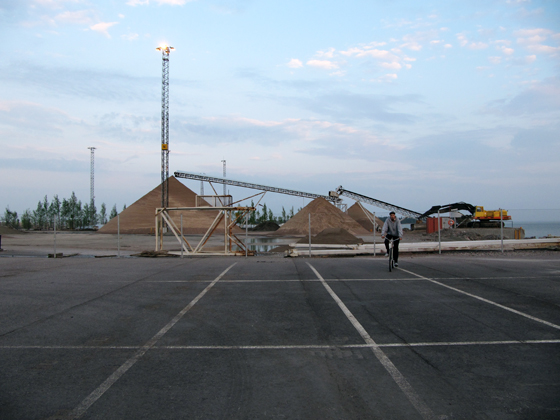 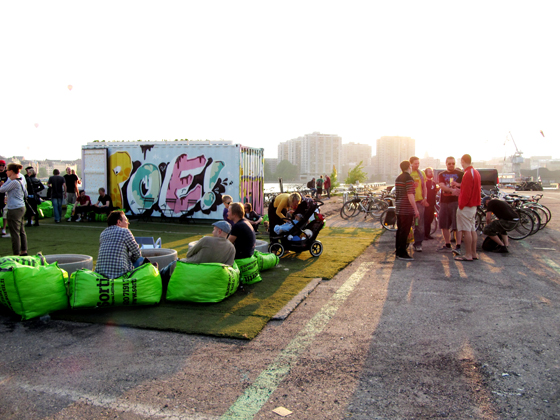 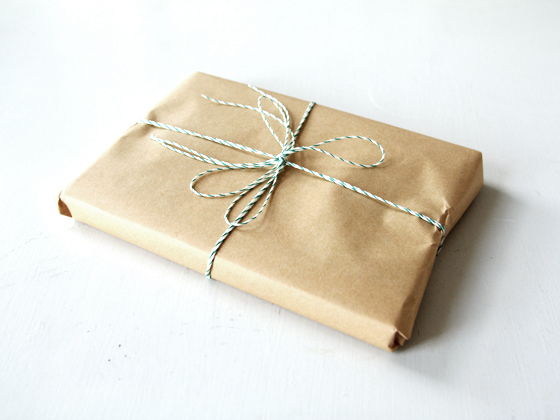 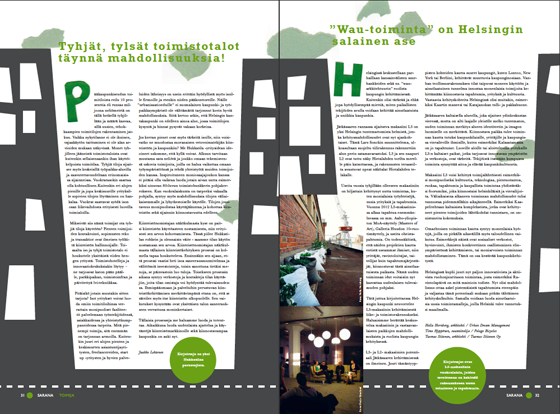