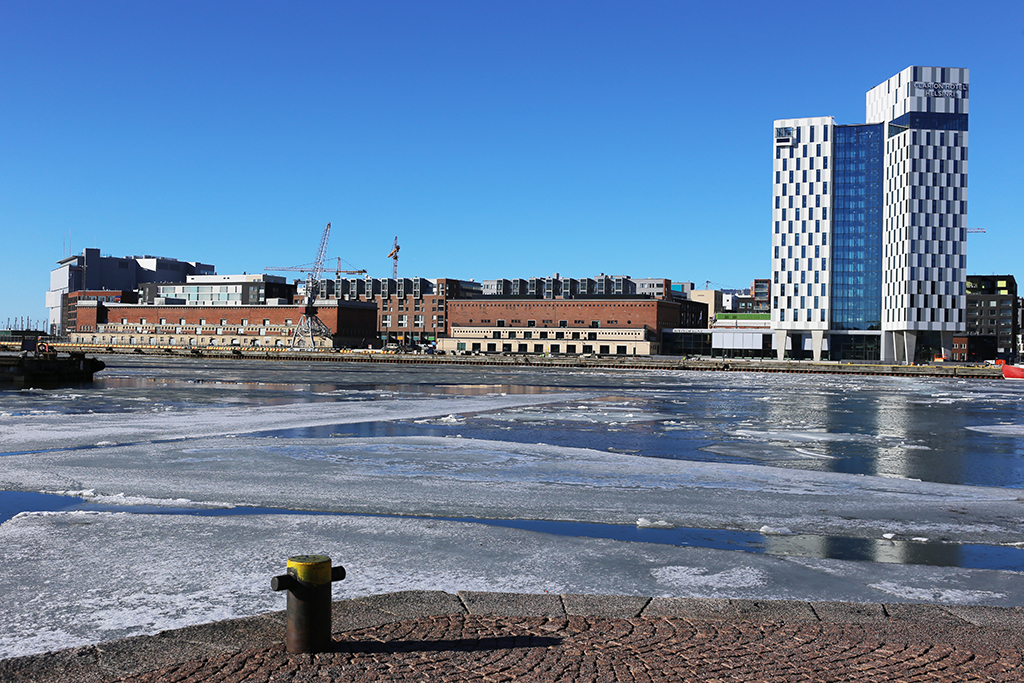 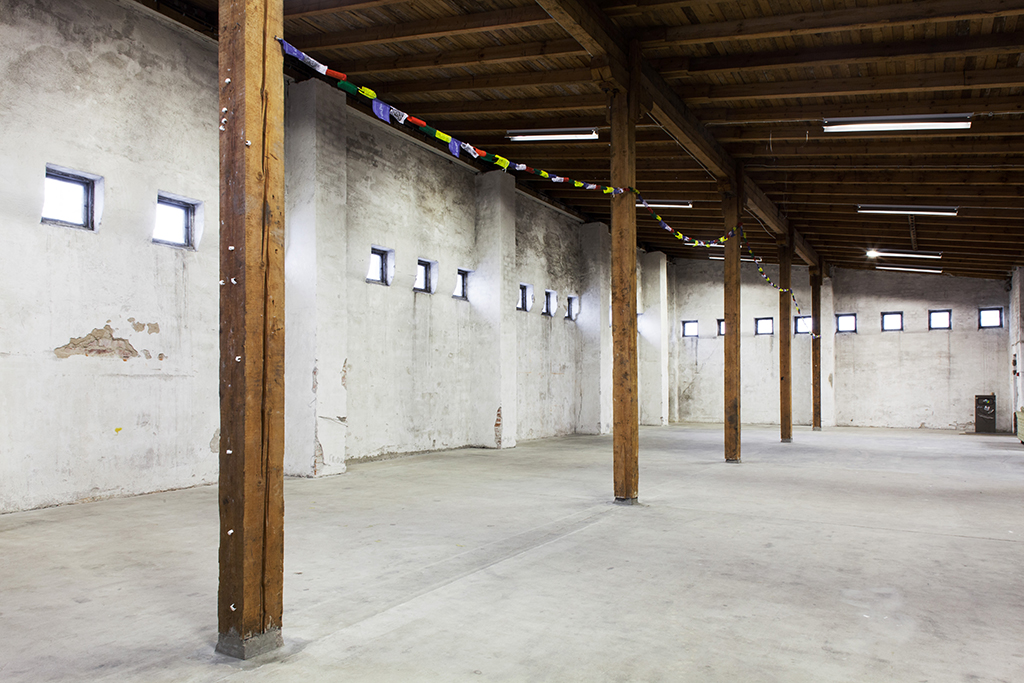 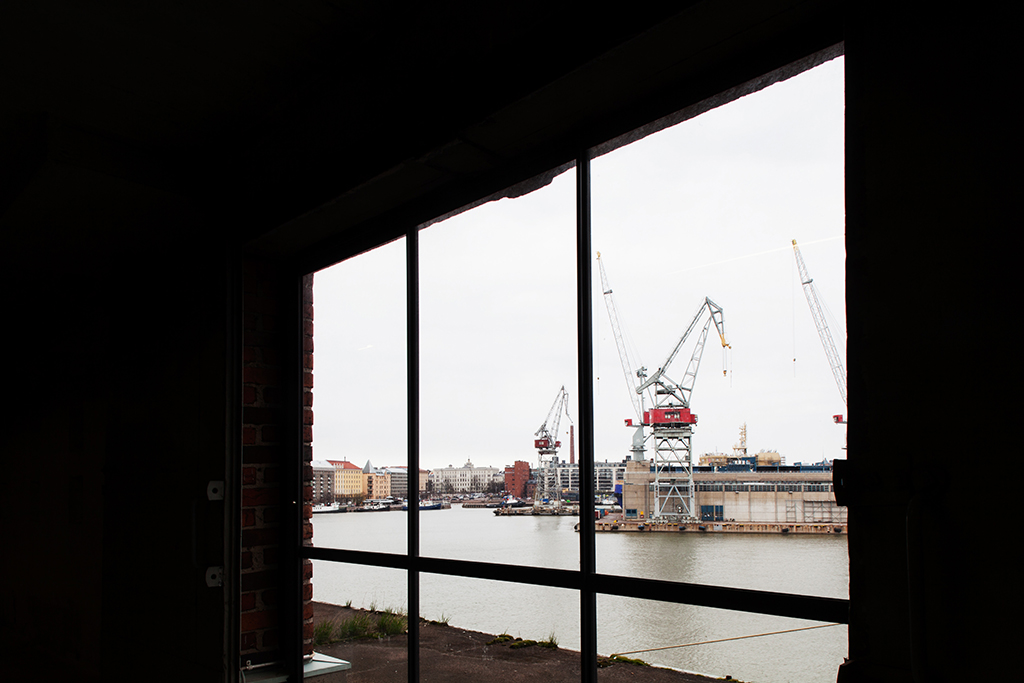 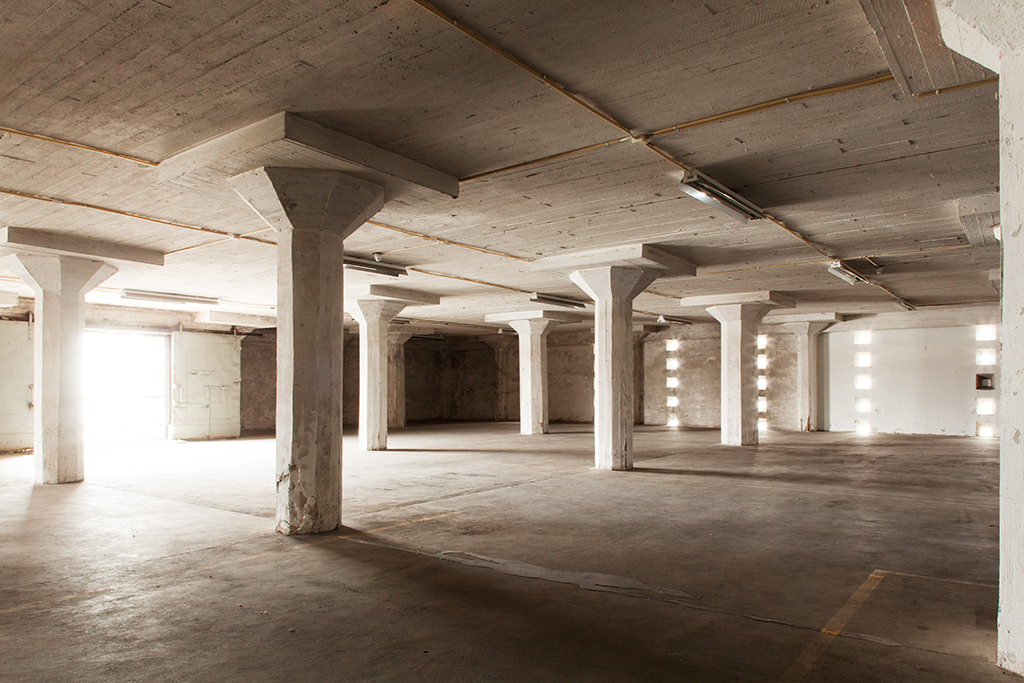 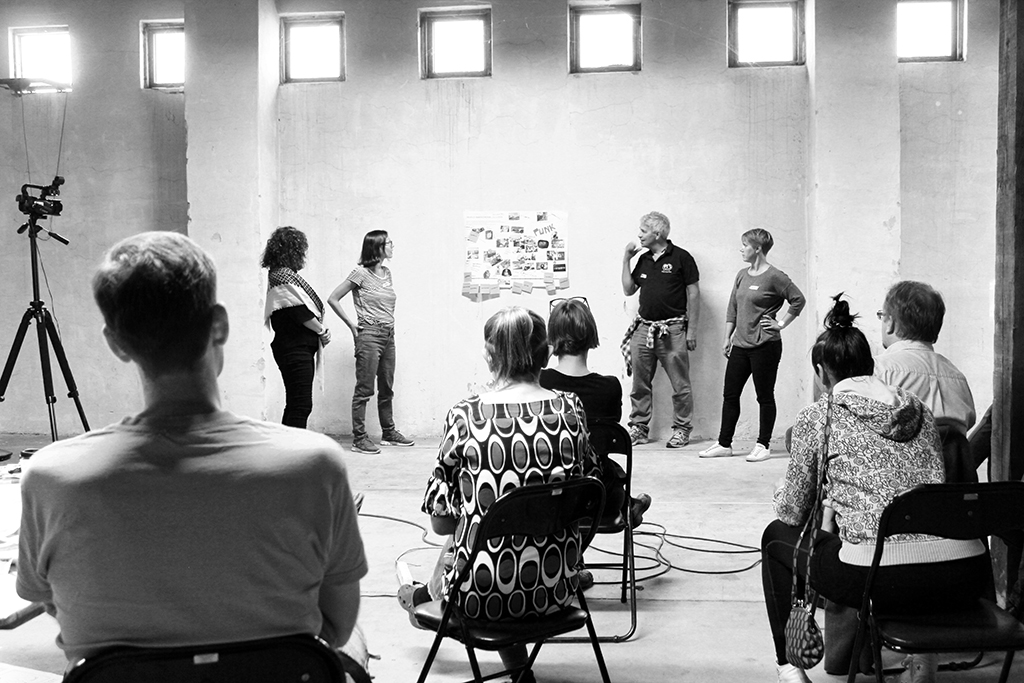 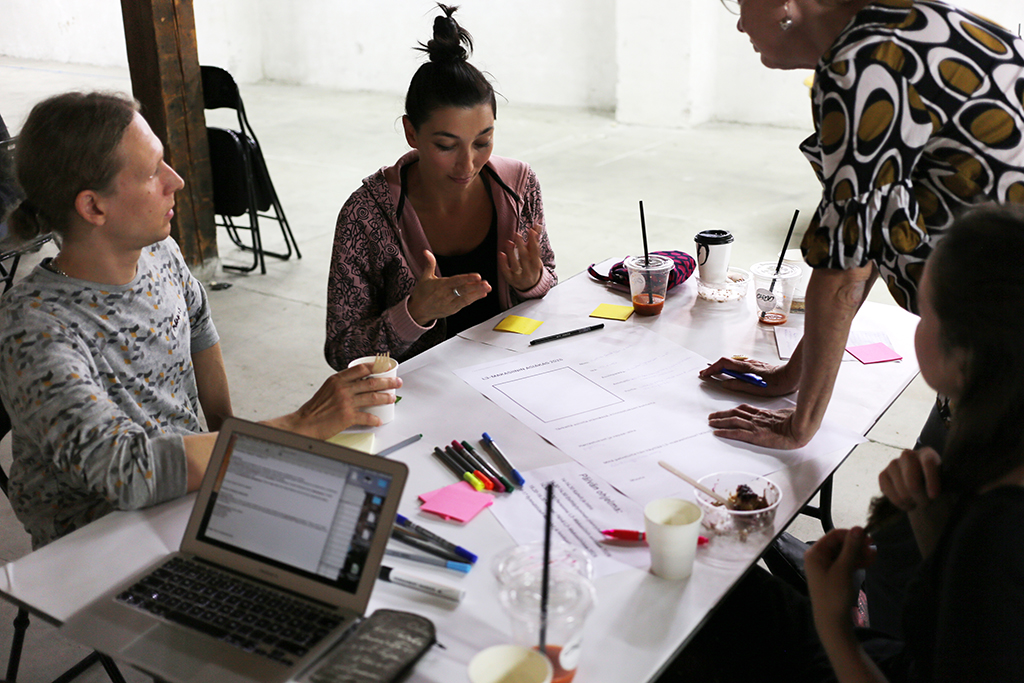 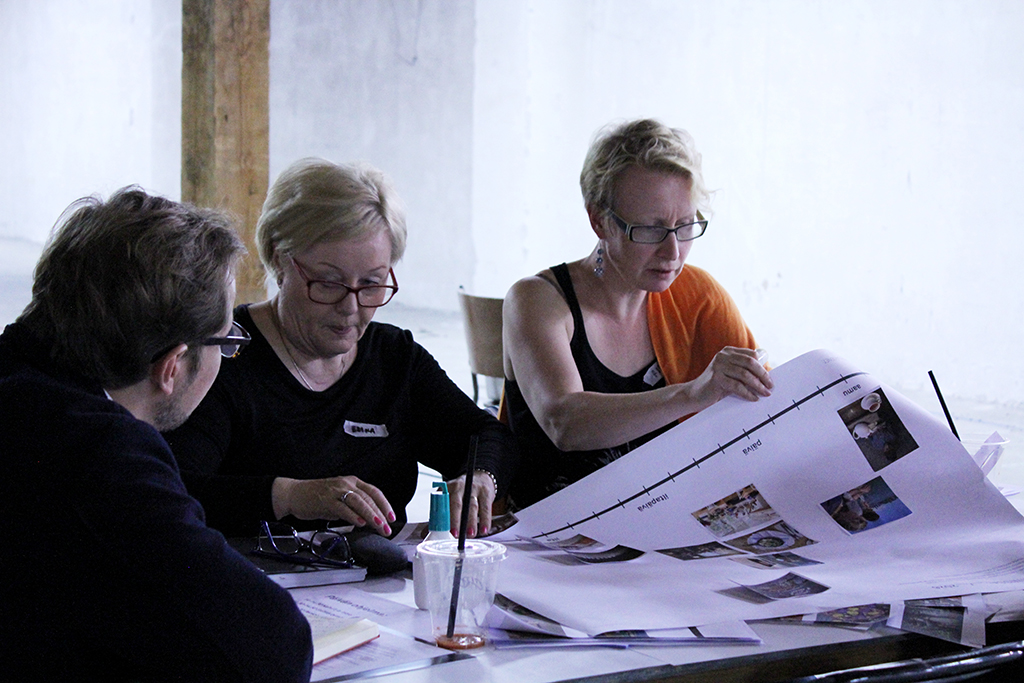 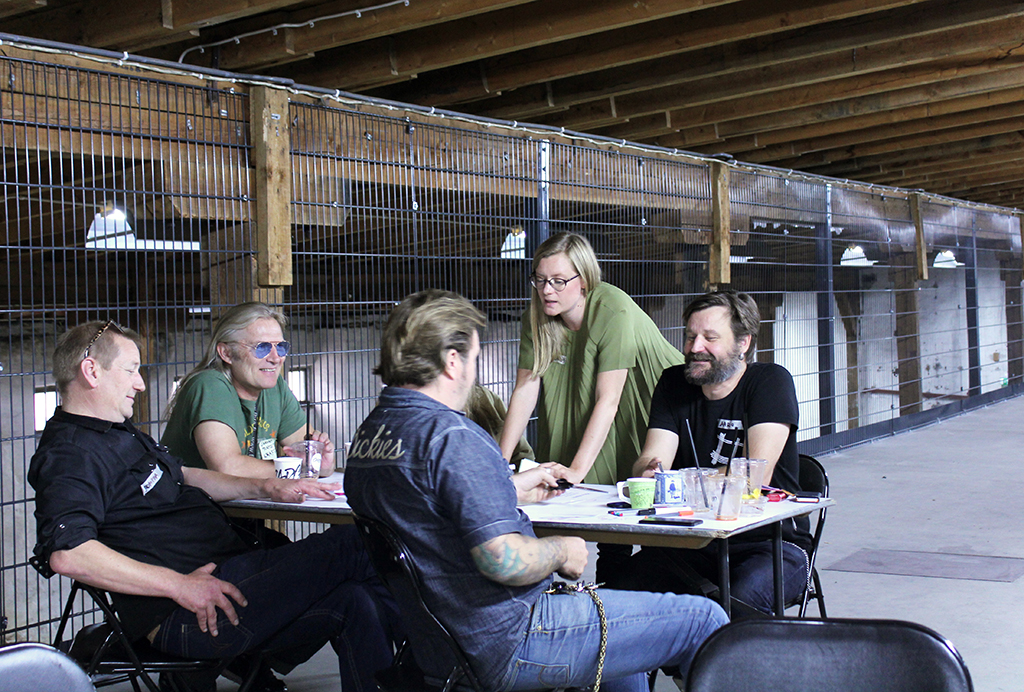 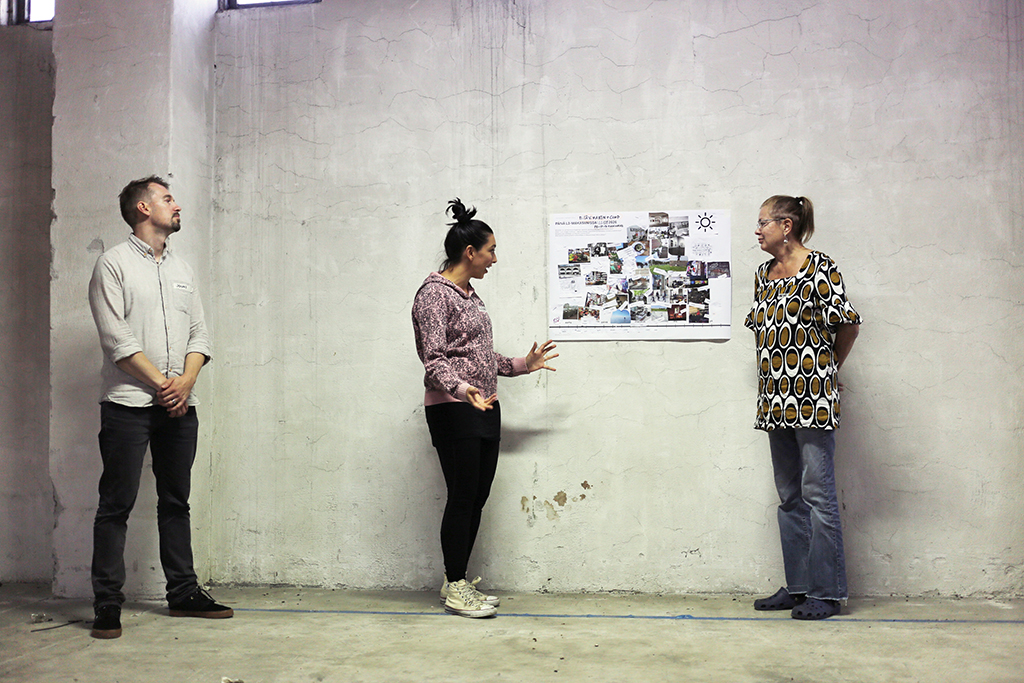 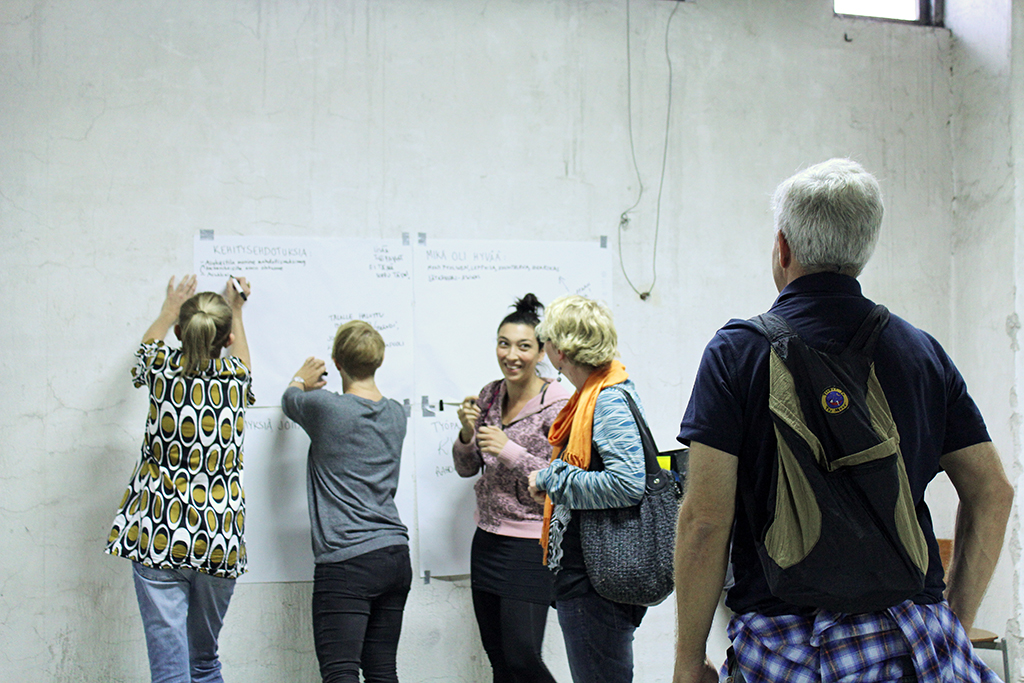 Urban Dream Management and Tuomas Siitonen architects collaborated on creating a concept plan and preliminary architectural design for the future use of L3 harbor warehouse in Jätkäsaari, Helsinki. Our client was Cable Factory, to whom the City of Helsinki, the owner of L3, had granted a reservation for investigating the future development possibilities of L3 with an emphasis of public and cultural use.

The warehouse, built in 1924 and drawn by architect Lars Sonck, is one of the few remaining historical buildings in the former harbor area of Jätkäsaari, which is rapidly being rebuilt into a mixed-use neighborhood close to central Helsinki. The warehouse remained unused in 2008, when the Jätkäsaari harbor was relocated to eastern Helsinki. Since 2010, various temporary uses, such as art galleries, shared workspaces, antique shops and various events, had gradually developed in L3 and the building became known as a cultural location in Jätkäsaari. However, the long term plans and ownership had been unclear.

A main principle in our planning process was to include a variety of stakeholders in discussing possible future uses of L3. Cable Factory opened this dialogue in spring 2016 with an open ideation event. In fall 2016 Urban Dream Management organised a public open workshop for Jätkäsaari residents. Since then, dialogue was continued through meetings and tours in the building with a variety of potential future users, entrepreneurs and institutions.

However, the plans for L3 did not materialise as in 2017 Cable Factory decided to withdraw from redeveloping L3 because of financial reasons. In early 2018 the City of Helsinki terminated all rental contracts and in summer started renovating the L3 warehouse.