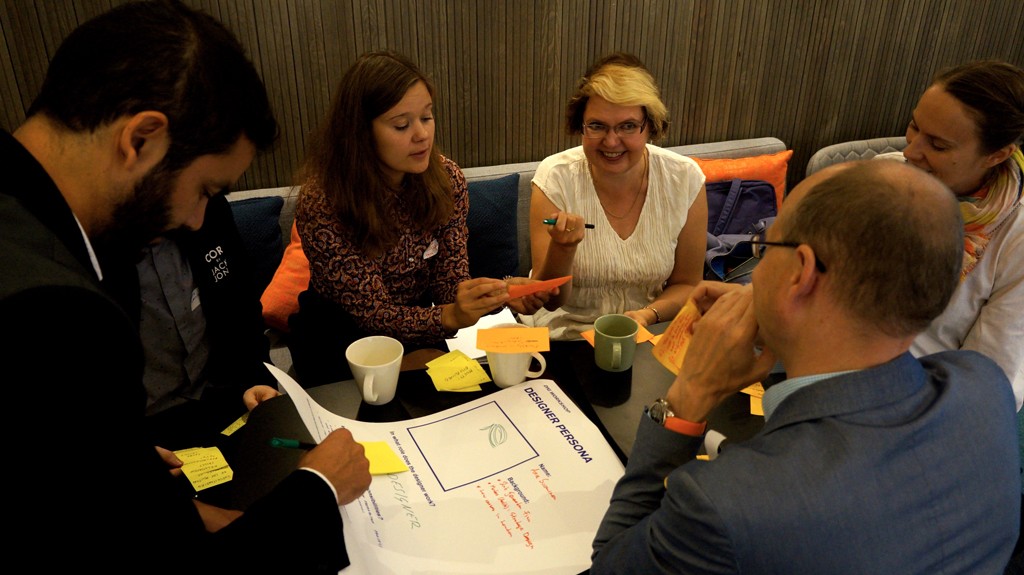 During Helsinki Design Week, 11 designers and 10 civil servants gathered for a DfG morning workshop at Valtimo, a new joint working space of the ministries. The aim of the day was to create trust and find tools for the ministries’ civil servants and designers’ to start working together. Seungho Lee and Juha Kronqvist of Design for Government acted as facilitators and I took part as a designer in this extremely fruitful workshop.

In the first session we concentrated on defining those competencies that designers will need to have when working within the context of public sector while the other aimed to identify what the civil servants would need to know about design and experimentation culture. As an outcome we created designer personas and four program drafts for a (not yet existing) ministry intro course on experimental culture.http://mountainsphoto.ru 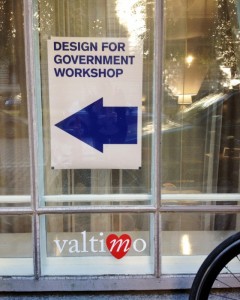 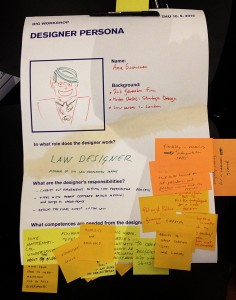 Our team came up with a new job title “law designer” as someone who works as part of law preparation teams within ministries, involving stakeholders during the law preparation process and running quick experiment testing the consequences of the new law or regulation. Finally, the law designer creates the final output of the law, in a way that makes it user-friendly, interesting to learn and understandable. This kind of profession would be highly necessary, don’t you think!

In the second session we focused on the idea that in order to experiment, civil servants need to learn to take risks and learn from failures.

The workshop had an enthusiastic atmosphere with the participants discussing the issues eagerly and open-mindedly. A clear demand for design competences was identified within the participants coming from ministries. This left the Design for Government planning team encouraged to deepen our collaboration with Finnish ministries, and very much looking forward to project proposals for DfG 2016 course. 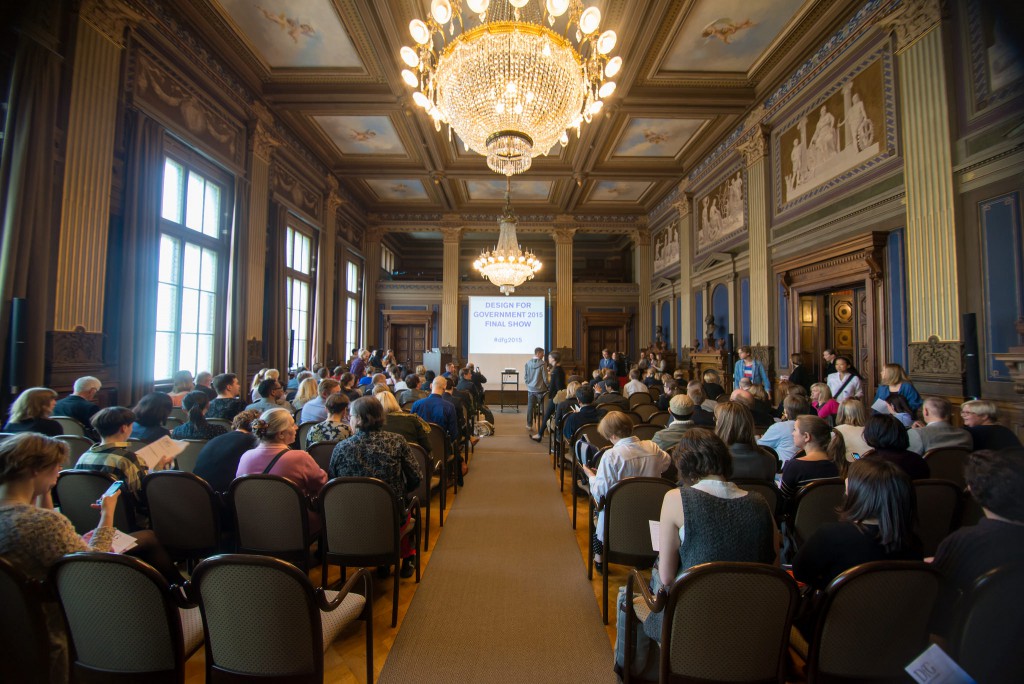 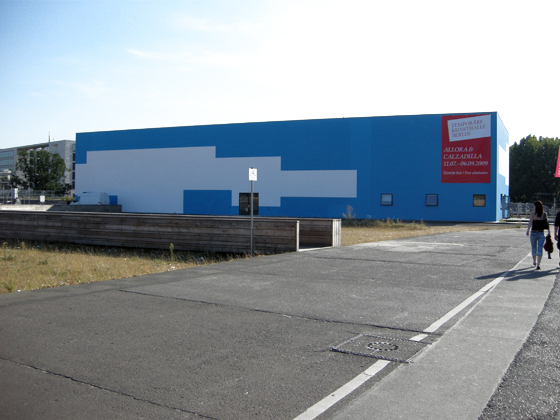 After the demolition of the Palast der Republik – a former symbol of GDR regime and... Read More 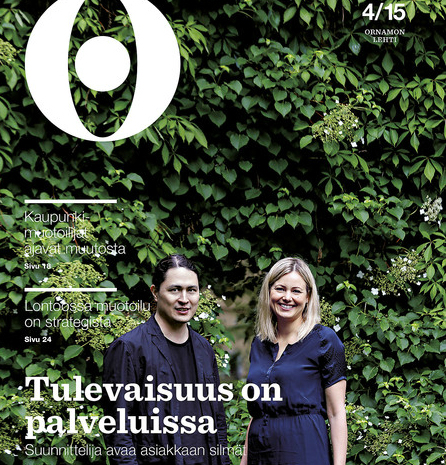 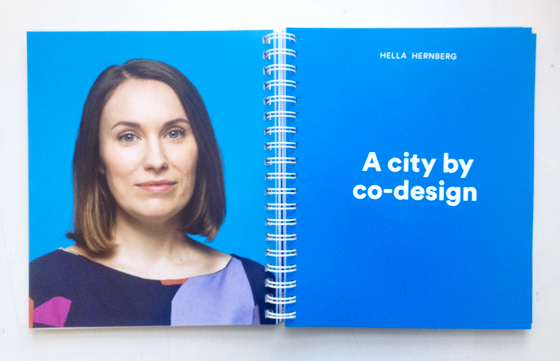 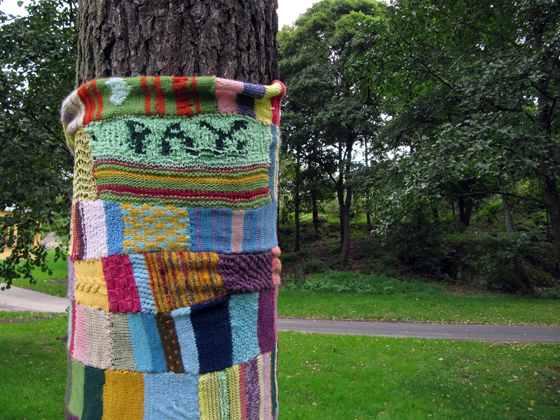 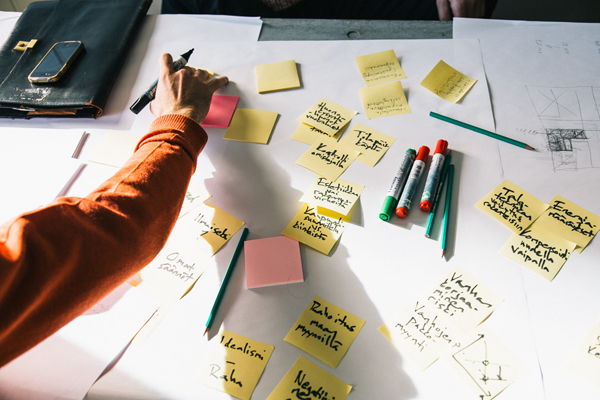 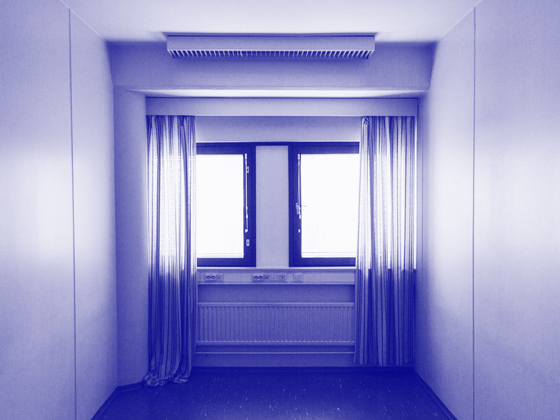 We are proud to announce that the final report of our Vacant Spaces (Tyhjät tilat)... Read More