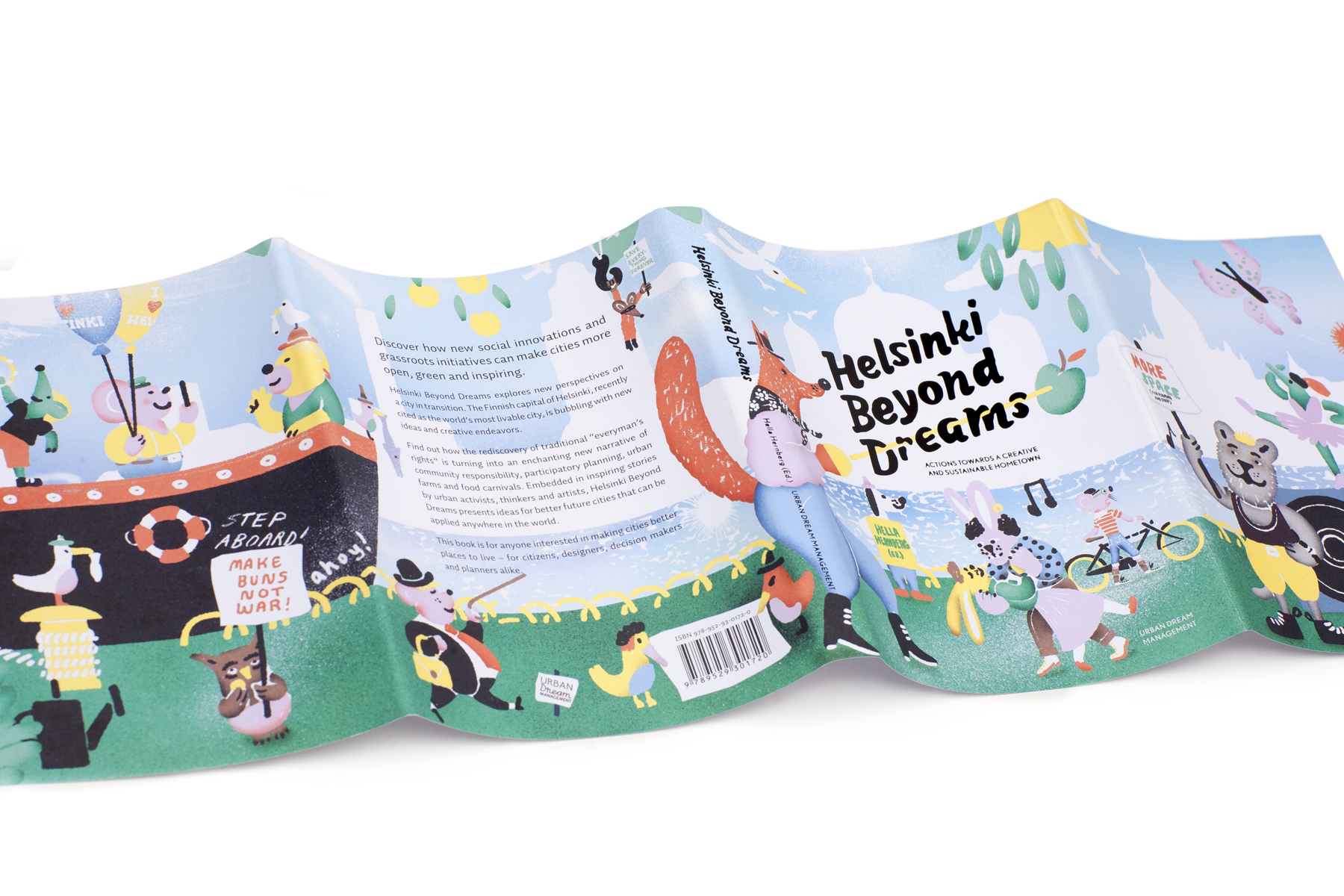 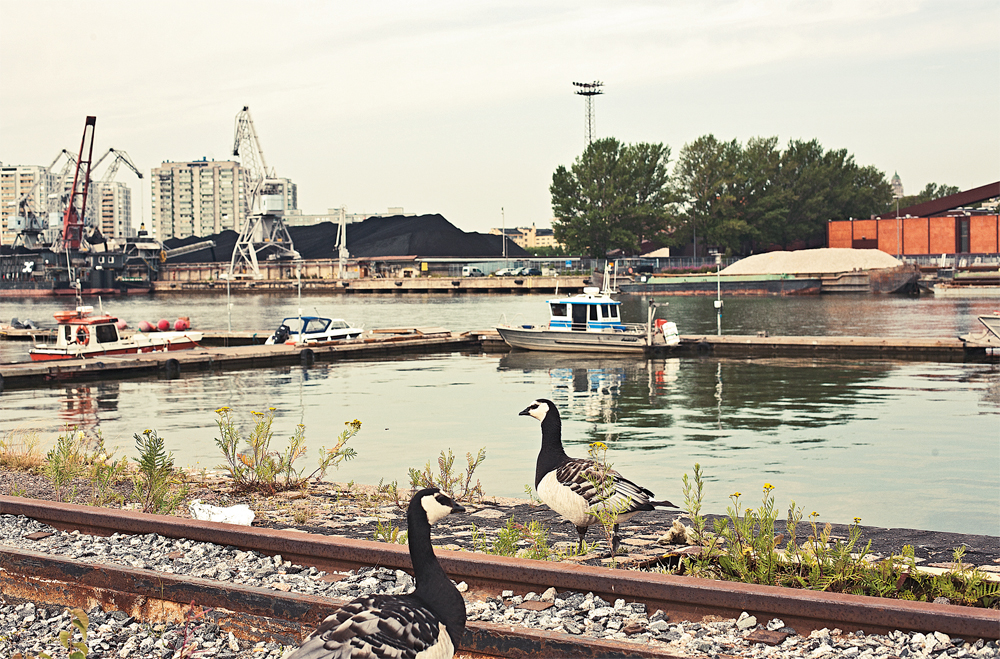 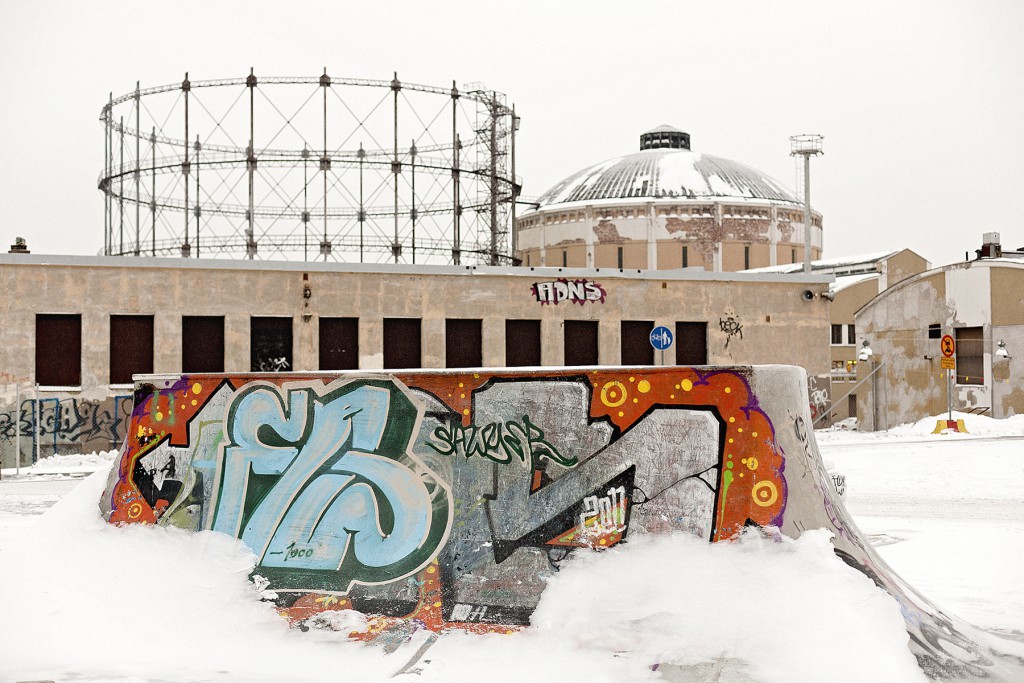 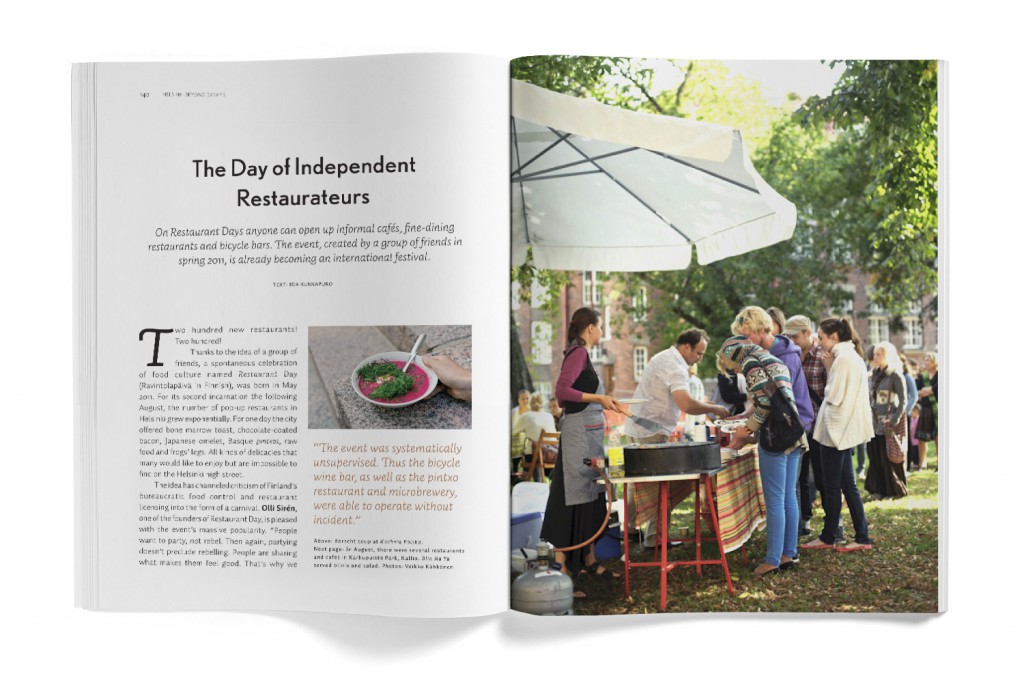 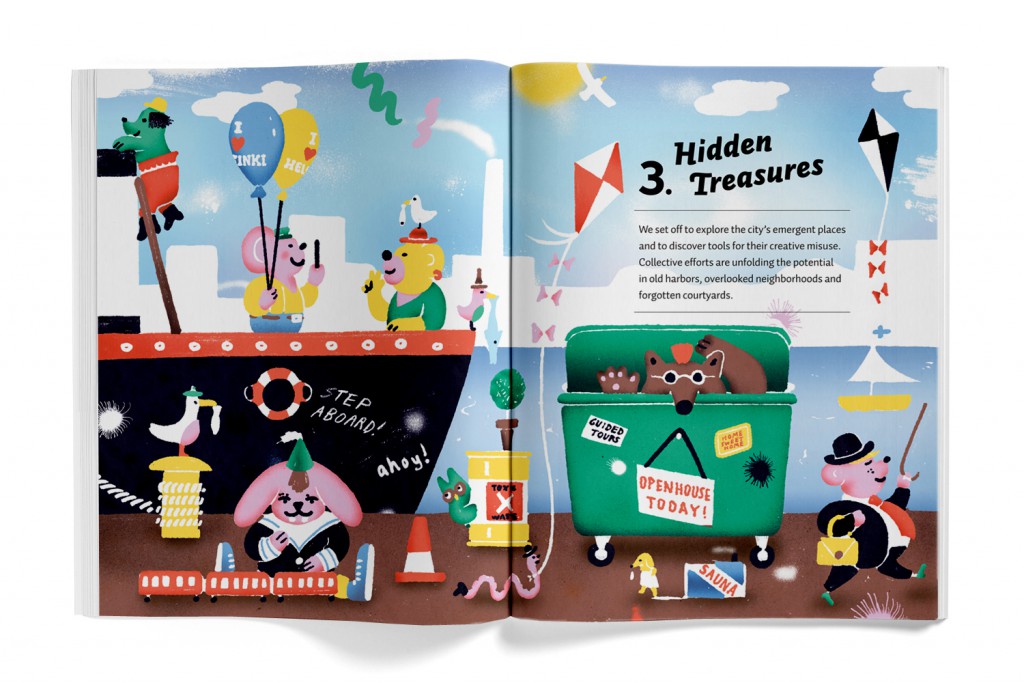 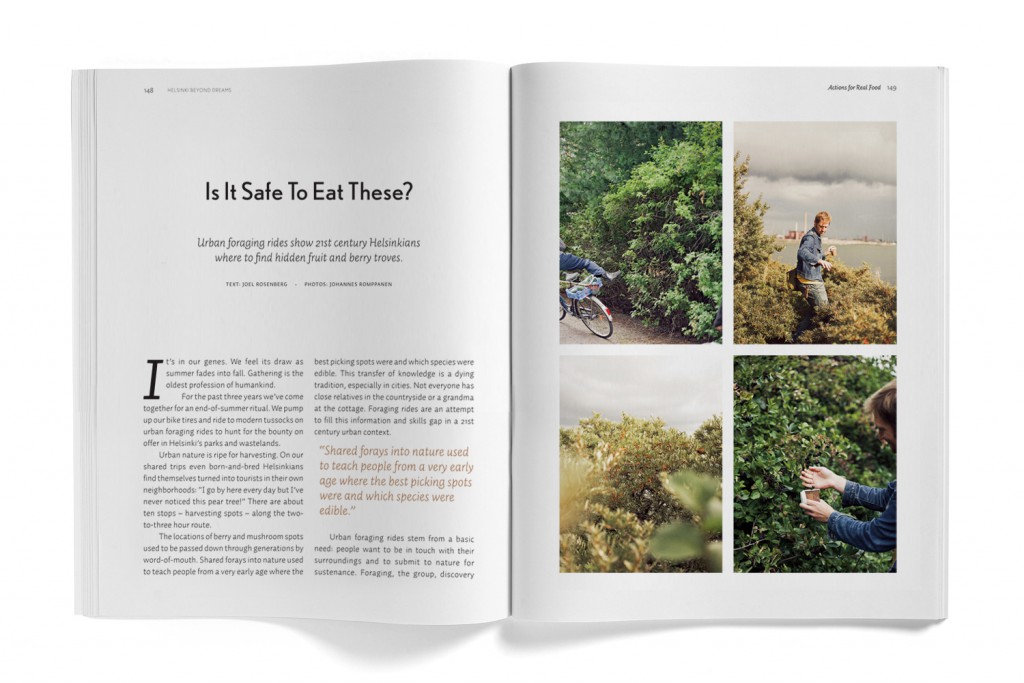 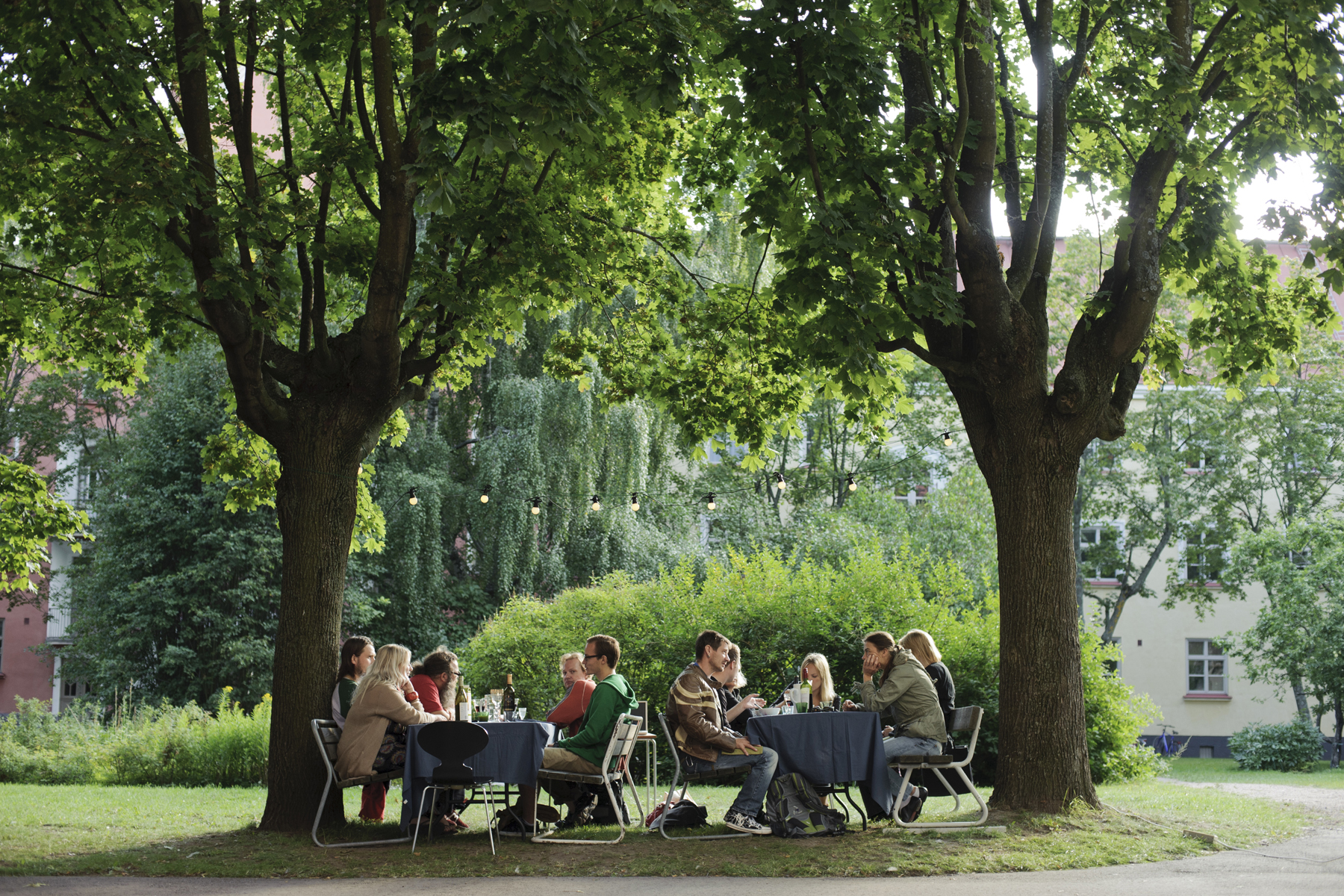 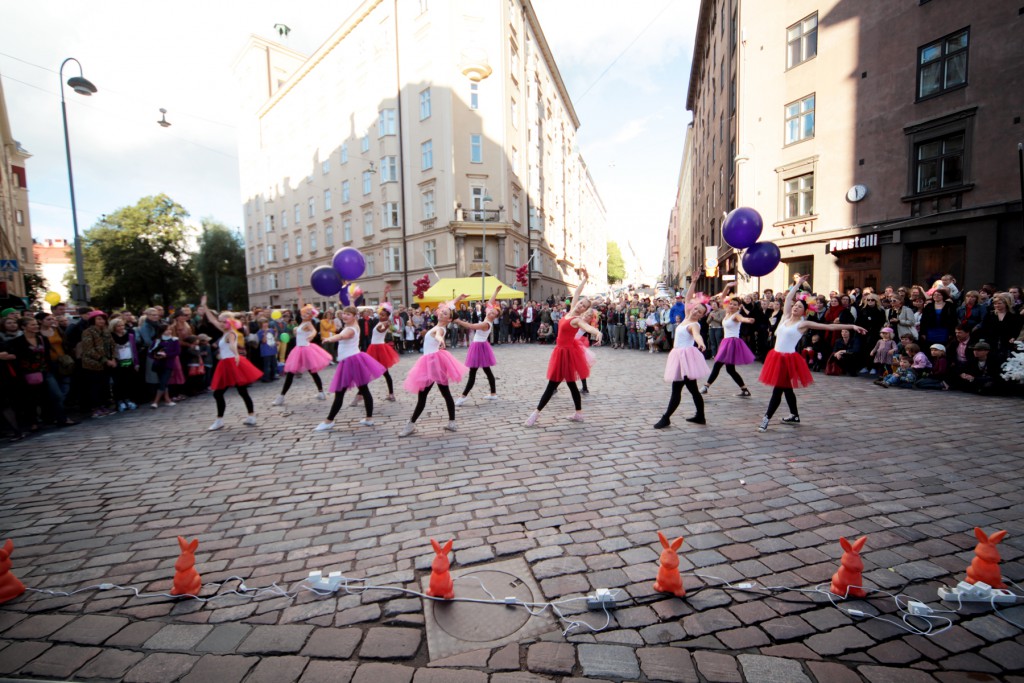 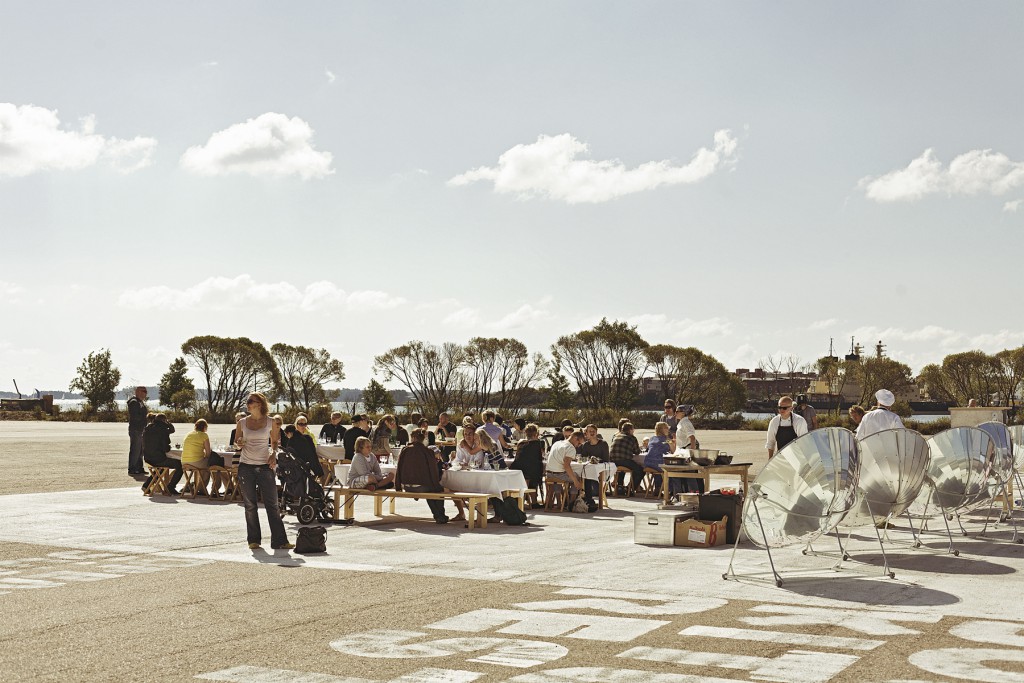 Helsinki Beyond Dreams is a book about new urban culture and social innovations in Helsinki. The book explores new perspectives on a city in transition. The Finnish capital of Helsinki, recently cited as the world’s most livable city, is bubbling with new ideas and creative endeavors.

The book illustrates how the rediscovery of traditional “everyman’s rights” is turning into an enchanting new narrative of community responsibility, participatory planning, urban farms and food carnivals.

Helsinki Beyond Dreams is for anyone interested in making cities better places to live – for citizens, designers, decision makers and planners alike. Embedded in inspiring stories by urban activists, thinkers and artists, Helsinki Beyond Dreams presents ideas for better future cities that can be applied anywhere in the world.

Edited by Hella Hernberg and published by Urban Dream Management, the book also was part of the official program of World Design Capital Helsinki 2012.