If I would be a serious deltiologist (i.e. someone who collects postcards) the topic of urban renewal would be one of my favorites. Cards are as rare as exciting as they record a development which is very momentary and dynamic. Yesterday I found this piece in a small stationary shop here in Eisenhüttenstadt. It cynically contrasts the demolition of the local “VII Wohncomplex”, built in the 1980s, with the famous preunificaion promise of the then chancellor Helmut Kohl who prospected “Blühende Landschaften” (flourishing landscapes) to come for East Germany after the reunification.

More on this soon!
Ben 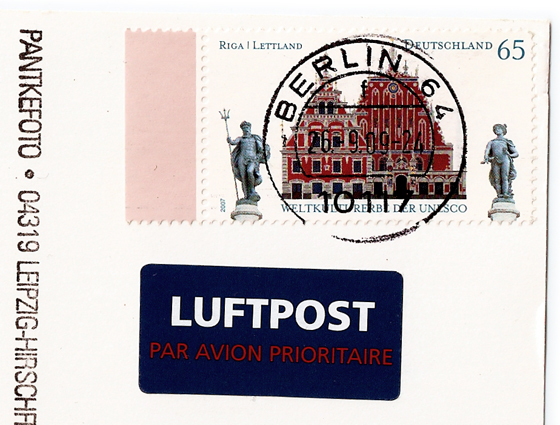 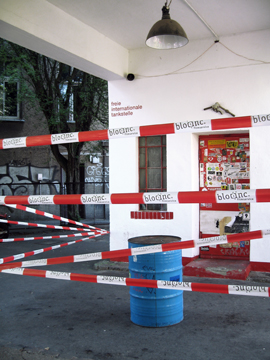